Bacteria and other microorganisms are abundant in soils and deep within the soil and play essential roles in the global ecosystem through various biochemical processes, particularly nitrogen fixation.

Bacteria and archaea are the most abundant microorganisms in soil, alongside many species of fungi, algae and protozoa. Actinobacteria are a type of bacteria mainly found in soils and water with great physical similarities to fungi due to convergent evolution, both performing the role of decomposers of organic matter. For this reason, they were misidentified for many years. Archaea perform similar roles to bacteria in soils and have been shown to form distinct soil- or water-based communities in the same way.

Fungi are far less prevalent in soils compared to the overwhelming amount of bacteria, but are thought to play a vital role in the initial decomposition of organic matter. Given this, fungi are more often found on large particles of coarse sand. Protozoa also play a vital role in the ecosystem and nutrient cycling, making nutrients available to other life forms. Protozoa consume bacteria and thus play a role in population control and the passage of nitrogen and other mineralized elements through the food chain.

Soil microorganisms, especially bacteria, are responsible for most of the global nitrogen fixation, thus making nitrogen available to the vast majority of life on Earth that would otherwise be inaccessible in the air as molecular nitrogen. These microorganisms generate ammonia from nitrogen, which can then be used by plants and eventually converted back into nitrogen gas. Various microorganisms employ at least 14 unique redox reactions to achieve the conversion of nitrogen compounds using enzymes.

Soil microorganisms are just as involved in the biogeochemical cycle of many elements, including the most essential to life; carbon, oxygen, phosphorus and sulfur, present in DNA and functional proteins. Without the metabolic activity of chemosynthesizing and photosynthesizing microorganisms, these elements would remain trapped in the atmosphere, lithosphere or oceans and would be inaccessible to higher life.

Indeed, the great oxidation event of about 2.2 billion years ago was caused by the proliferation of photosynthetic cyanobacteria in the pedosphere (soils) and hydrosphere. During this time, the elemental composition of the atmosphere changed dramatically in oxygen levels, causing the first known mass extinction event of these non-adaptive organisms. 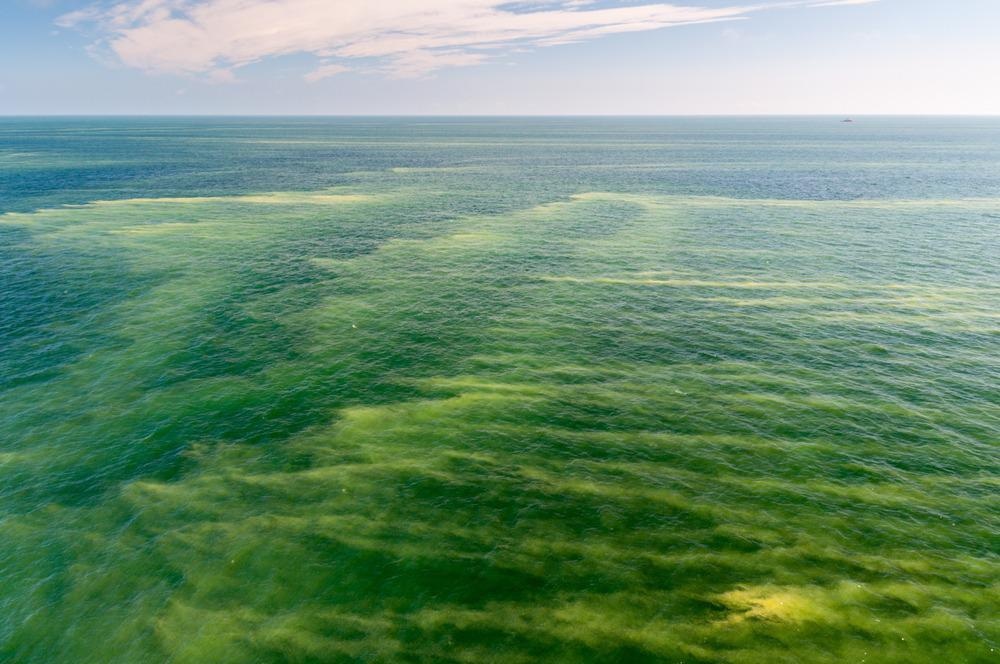 Soil types and their microbial communities

Soil can be composed of a varied ratio of mineral and organic components of different coarseness, from coarse granular sand to fine silt and clay, which can have respective average soil particle diameters of 2 mm to 0.002 mm, and are classified according to their percentage composition of sand, silt and clay. Agriculture and other environmental conditions influence particle size and subsequently alter microbial activity.

Microbial biomass is more concentrated in soils with smaller particles due to the greater surface area available, although some strains of bacteria grow better in clay or sandy soils. For example, α-Proteobacteria it has been shown to grow preferentially on larger particles, Acidobacterium on smaller. Despite this stated preference for soil particle size, the diverse nature of soils ensures that any given soil sample contains a considerable diversity of bacterial species.

Other important conditions regarding microbial activity in soil include moisture levels, pH, ambient temperature, frequency of cycles, and the presence of organic nutrients, among an almost endless list. Peat is a type of soil that contains a high percentage of organic matter due to the incomplete decomposition of plant matter under waterlogged conditions. Although it covers less than 4% of the Earth’s surface, peat contains up to a third of the world’s carbon currently stored in the soil.

Due to this huge concentration of carbon, peat microbes have adapted to utilize the nutrient source, generating carbon dioxide and methane as metabolic products. More acidic, nutrient-poor peat supports less diverse microbial communities, and studies show that the metabolic profile of these communities can change significantly and with great sensitivity in response to environmental changes. Peatlands and bogs are therefore of great environmental importance with respect to climate change, where a change in temperature, humidity or pH could accelerate the generation of methane, further contributing to the problem of climate change.